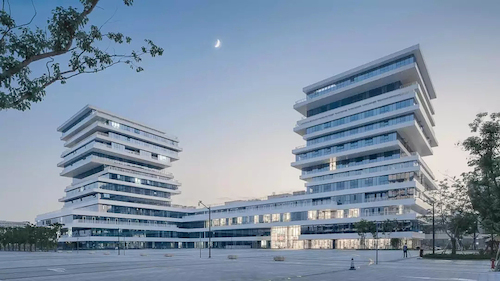 The Method of Alternating Projections (MAP) [R. Escalante, M. Raydan, Alternating Projection Methods, SIAM, Philadelphia, 2011] is an iterative proce- dure for finding the projection of a point on the intersection of closed subspaces of an Hilbert space. The convergence of this method is usually slow, and several methods for its acceleration have already been proposed.

In this work, we consider a special MAP, namely Kaczmarz’ method for solving systems of linear equations [S. Kaczmarz, Angen ̈aherte Aufl ̈osung von Systemen linearer Gleichungen, Bull. Acad. Polon. Sci., A35 (1937), pp. 355– 357. English translation: Approximate solution of systems of linear equations, Int. J. Control, 57 (1993), pp. 1269–1271]. The convergence of this method is discussed. After giving its matrix formulation and its projection properties, we consider several procedures for accelerating its convergence. They are based on sequence transformations whose kernels contain sequences of the same form as the sequence of vectors generated by Kaczmarz’ method. Acceleration can be achieved either directly, that is without modifying the sequence obtained by the method (AK algorithm), or by restarting it from the vector obtained by acceleration (RK algorithm). Numerical examples show the effectiveness of both procedures.

This is a joint work with Claude Brezinski (University of Lille, France).